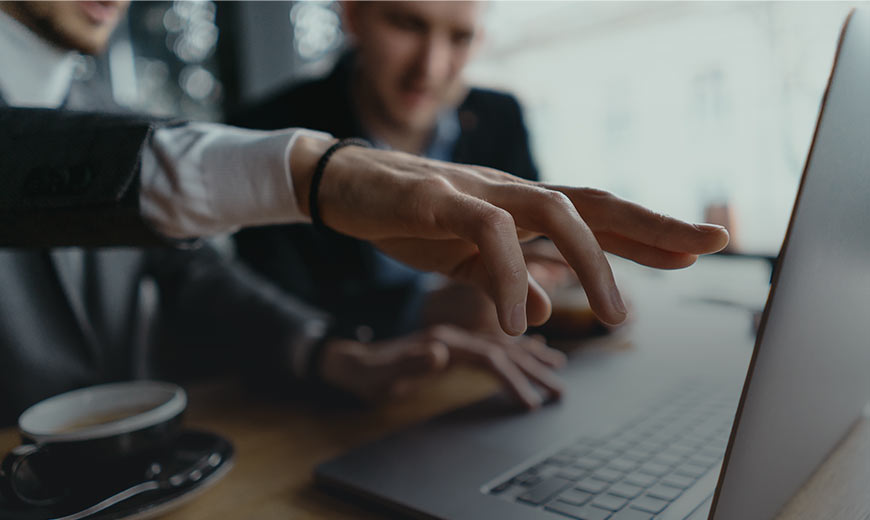 This article is the first in a series that explores the core concepts underlying the technology that runs the cryptocurrency system. The aim is to provide an easy understanding of how Bitcoin, Ethereum and others work and how blockchain serves as the technology behind it all.

For someone interested in delving into the cryptocurrency world, it is favorable to have a practical know-how of the technology and mechanism that runs the crypto-money system. In that regard, what happens behind-the-scenes when you send Bitcoin to someone? The aim of this article is to provide a simple and quick explanation how Bitcoin transactions function.

Bitcoin transactions are a complex procedure. Once you send Bitcoins to a receiver, several different elements come into play. First, your Bitcoin wallet and the Bitcoin network go through a protocol which, in turn, enables the amount of electronic money you have transferred to be received by the beneficiary at the other end of the chain.

The Fundamentals of Bitcoin transactions

Bitcoin transactions and ownership records are transferred from one wallet to another. These wallets are digitally authorized for security purposes. However, these transactions and the history of wallets’ transactions can be viewed by anyone. Transactions are better understood as records of the change of ownership, rather than an actual handover of Bitcoins. Since Bitcoins is virtual money rather than a tangible currency, the records simply keep track of the current and previous owners. The blockchain confirms and records change of ownership of the Bitcoin, which in essence means that bitcoins have been transferred from one wallet to another.

Any registered bitcoin transaction is comprised of three elements. These are:

The sender will need a private key to sign a message with the three elements involved, namely the sender’s input (wallet), the amount being transferred and the output (receiver’s address). Next, the number of Bitcoins is sent, from the sender’s wallet to the Bitcoin network where miners verify the transaction and record it in the blockchain by solving the complex mathematical problem. The solving of the mathematical problem serves as proof-of-work. This process verifies that the receiver is the new owner of the transferred Bitcoin amount.

The sender and receiver must wait for the verification process to roll out before the transaction is finalized and the subsequent transaction “block” is added to the blockchain. This is the period of time in which the finished block of transaction is being mined. According to established Bitcoin protocol, it takes approximately 10 minutes for a block to be mined.

Due to the way in which the Bitcoin system is set up, the return for mining Bitcoins lessens in profitability over time for miners. Hence, miners require commissions from the transactions they mine, as compensation for costs related to mining and computational power needed to operate their mining rigs. However, the commissions charged by miners are calculated to be not greater than what banks conventionally charge.

So, to get a grip on the fundamentals of Bitcoin core protocol, it is important to have a basic understanding of the interplay between blocks (blockchain), miners and transactions. Knowing about the basics of sending and receiving BTC will make it easy to comprehend terms like verification and confirmation time and the role of commission fees. 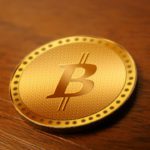 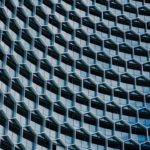 The Current Impact Of Blockchain Technology On Society