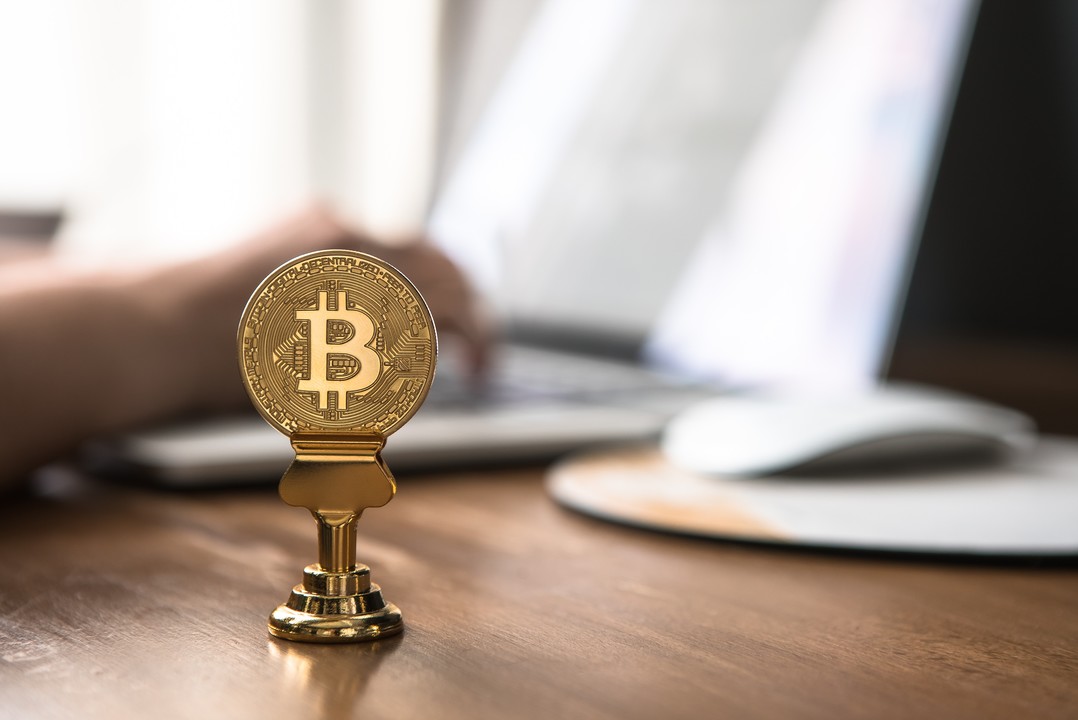 Blockchain, as a technology is expected to bring about revolutionary changes in the business and finance world, as well as in many day-to-day procedures. And consequently, it’s hard to imagine that the banking sector should be unaffected by this revolutionary technology. So, what kind of impact will blockchain have on banking?

The current scenario in the banking industry is conservative and includes strict regulation. But thanks to the spreading of blockchain, increased generation and usage of cryptocurrencies, as well as growth of ICOs (Initial Coin Offering companies), the financial industry cannot deny the unexplored potential of blockchain technology.

According to Param Vir Singh, a Carnegie Bosch associate professor of business technologies at Carnegie Mellon University, “I see banks adopting blockchain technology to improve efficiency, cost-effectiveness, and security throughout the entire spectrum of financial services for accounting agencies.”

Banks are already moving in that direction. As Mr. Singh observes “Some of them have already started forming consortiums where they are testing out use of blockchain for inter-bank transfers. I think the key applications would be in space of payments, fraud reduction, know your customer, and loan processing. Banks realize that there are tremendous incentives to streamline and automate their processes through smart contracts.”

But there are other reasons why the banking sector is interested in adopting blockchain technology. A study held by Accenture, a strategic planning consultancy, revealed more than 50% of top banking executives forecasting blockchain as a key factor that will contribute towards increased profits and cost-cutting in the future. Accenture estimated that globally, the banking industry will save approximately $20 billion in the next 4 years, with the help of blockchain technology.

One reason is that blockchain affords high security where data is saved and transmitted as well as providing transparency with a decentralized and publicly accessible data network. Another reason is the low cost of operations involved as well as increased reduction in processing costs. Blockchain will also cut down the number middlemen involved in money transfer, as well as time during transferring. This will have a positive effect on cash flow and capital investments, as well as affording cheaper services for customers and banks.

Banks can also build a client identification system using the distributed ledger network that blockchain affords. As all credit organizations have to comply with performance of KYC during application processing, blockchain will enable single identification with the ability to store the data safely, as well as providing its access to other banks in the grid. Blockchain will also enable banks to save on time and cost on KYC processing. Blockchain’s system will allow independent verification of every customer by one bank to be available for sharing with other banks, so that the KYC process will not be required to be restarted. Hence, lesser duplication of efforts will occur. Also, all data updates of clients will be accessible as well by other banks, which will result in lesser administrative efforts and expenses for compliance sections.

Another advantage of blockchain lies in the creation of smart contracts which are created automatically, and will help in cutting down lengthy bureaucratic delays and the time it takes for the customer to receive payments. Using the distributed ledger technology will not only help banks lower costs due to payment processing, but also enable financial institutions to introduce unique products and services. These in turn will help the creation of innovative revenue structures. 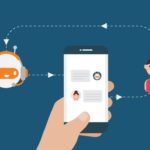 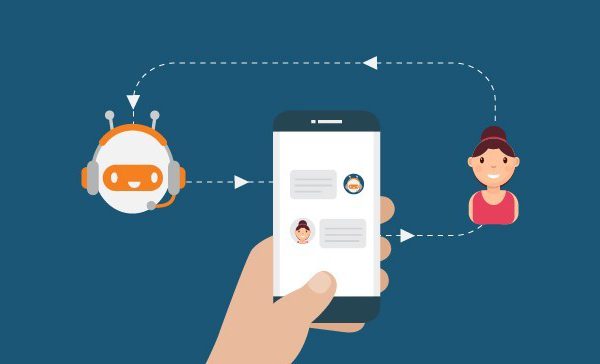